When somebody says, “hand gestures,” and they mean it pejoratively, there’s a couple gestures that immediately come to mind. I don’t often use hand gestures, but when I do I want them to count; you know you’ve been hand-gestured when I do the hand gesturing. Unfortunately, hand gestures have moved beyond my area of expertise. Fortunately, I rely on hand gestures the president is using. Unfortunately, the hand gesture scolds have determined that “Thumbs Up” is offensive to Muslims.
Donald Trump Thumbs Up.jpg
Other incidents began eroding my confidence in my hand gesture abilities. While traveling through Central Asia, there was an older woman who, despite traveling all over the world, apparently doesn’t get out much otherwise. During that time, the music video, “Gangham Style” was the most viewed on YouTube, ubiquitous around the world, but apparently, she’d never seen it. I was busy cooking dinner for our little group, a spatula in one hand, an oven mitt on the other, when I saw her laughing nearby, apparently having a good time. Her eyes caught mine, I smiled, and wanting to convey my own enthusiasm and good will; the best I could do in the confined space behind the stove with my arms constrained, was mimic the Horse Dance from the video. The smile dropped from the woman’s face. “Not a Psy fan,” I thought, innocently, but it went downhill from there. I was forced to defend myself in an impromptu group summons about the offensive hand gesture. I listened quietly to the complaint, patiently explained the Horse Dance, and expressed my sorrow that she was unaware of cultural phenomenon, so easily offended, and saddened by her interpreting everything from her own negative biases.

Hand gesture purgatory continued: I enjoy putting up campaign signs as a perennial losing candidate. Last year, my sign picture was me flashing the OK symbol, three fingers up, thumb and index finger making a circle. Just a month before I’d gone to a Bill Clinton speech and he used the OK; I certainly thought it was okay to OK, but apparently, no, the OK is now “White Power.” I was told I was proclaiming White Power on my campaign signs.
Bill Clinton.jpg
yard_sign.jpg
white power.jpg
The whole offensive hand gesture thing was getting a bit irritating, but it came in handy in Iran.
Iran Thumbs Up.JPG
You do not have the required permissions to view the files attached to this post.
Mr. Wysdom
Libertyist
Scimonoce
Nonpartisan
Prof. Education
Top

Martin Hash wrote: , the OK is now “White Power.” I was told I was proclaiming White Power on my campaign signs.

No. Just no. People are stupid.
Account abandoned.
Top 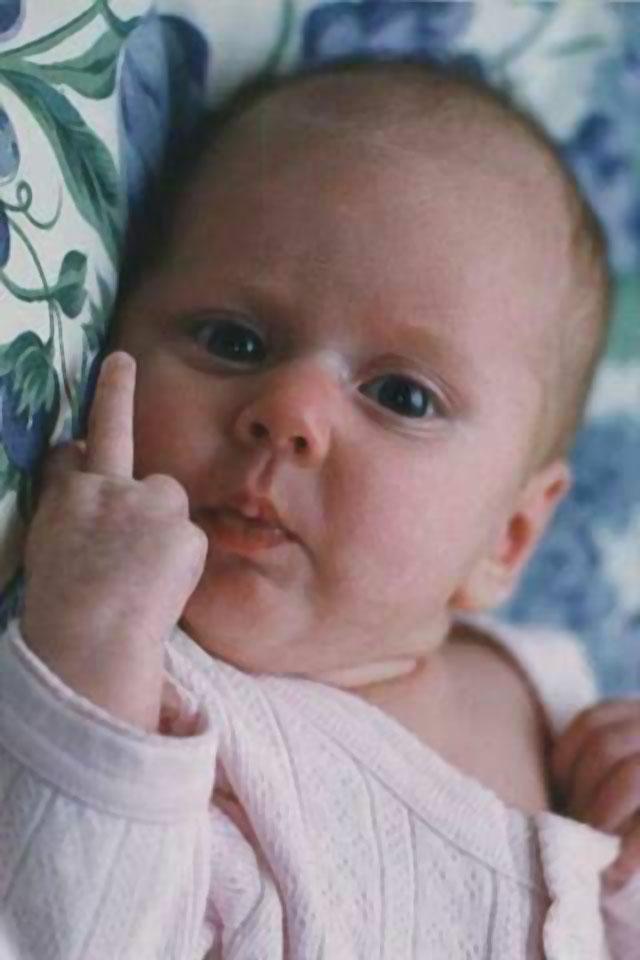